As social beings, we all need friends who we can open up to, share good times with and help each other whenever we are in problems. It can be very hard for us to live without friends and they can be from school, workplace, our neighborhood or even those who we grew up with. We sometimes find ourselves in situations that piss our friends so much. Let me take you through some things that might make you embarrass your friends.

1.Talk about their failures in public.

Many people want the whole world knowing about their achievements but not their failures. Raising such a topic like failed examinations, troubled love life among other failures is a sure way to embarrass a friend. You can describe such failures in a humorous way and make fun out of it without even involving your friends name. The audience will enjoy the narrative not knowing the character in the narrative but your friend might become uneasy and embarrassed to a point of the audience discovering that the story is all about him/her.

2.Fail to introduce them in your party in front of other guests.

This can be very embarrassing when you have this party or you are at a social function and fail to introduce your friends. They shall feel out of place and will have a lot of questions as to why you never introduced them. Take a scenario whereby you introduce all the other people in your party and leave out a few or one of them.

Another perfect scenario is when you are with your male friend and you meet the girl he likes and you happen to know her, your guy expects you to introduce him as you had earlier planned together, but instead you greet the girl, and then hurriedly leave without even introducing your guy. They shall be left staring at each other not knowing what to do next. This will be a very good way to piss them off.

3.Use them as examples when describing bad characters.

When in conversations, using one of your friends as an example of a bad character is a sure way of pissing them off. Direct comparison to dictators, sadists among other bad characters will get them wondering why you compare them to such characters. The embarrassment rises because other peoples’ attention will be on this friend now, want to know why you have compared him/her to the evil character. Because you know your friends well, you shall surely achieve your goal by comparing him/her to a person that he/she dislikes.

You can embarrass your friends by failing to introduce them, comparing them to evil characters or even talking about their failures in public. It is important to evaluate why you need to embarrass your friends first before taking action. For instance it could be just for fun, revenge because they embarrassed you earlier or you want to piss them off and end the friendship. Evaluate how they are likely to react and respond and have a strategy to contain that. 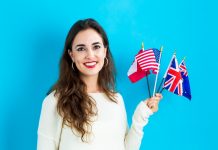 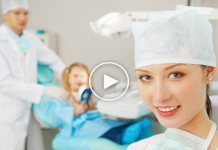 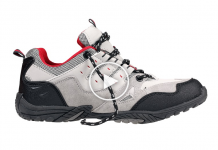 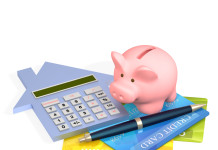 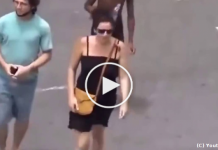 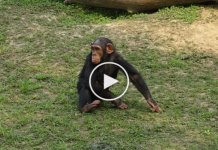