Just another day saw an interesting video which has to be one of the Iphone test viral video I have ever seen. An iPhone 6 in hot boiling Coca-Cola! Yes, you have read it right. A man just boiled his expensive iPhone 6 in pan of boiling Coca-Cola. It was one of the most amazing things one could ever hope to see.I mean it was test to prove certain things, but amazing nevertheless.

First, he took a pan and put it on gas(with no oil or any inflammable substance that would aid the iPhone 6 to boil) and then he took a Coca-Cola bottle(ironically with a smiling Santa on it’s label!! ) poured some Coca-Cola into the pan and started to boil it. After several minutes off boiling the Coca-Cola, when all the water had evaporated, only thing that was left was boiling hot thick sugar syrup and starch and other substances that make up the Coca-Cola (but the blackish Coca-Cola color did not changed).

Then he did the most courageous thing. He just took his iPhone 6 and put it in the thick syrup.Initially, it did not do anything dramatic. There was no explosion, no smoke, nothing that one would normally expect in such a scenario. The iPhone 6 just laid there in the Coca-Cola syrup for several minutes. But slowly and slowly things started to happen. It seemed that iPhone 6 was starting to absorb the Coca-Cola syrup, which I must admit was a bit unexpected. After stirring the iPhone 6 several times and flipping it over and over again change started to show. The color of the side of the iPhone 6 started to change between some kind of cherry red and purple.And believe it or not after several minutes of boiling the iPhone 6 actually absorbed most of the Coca-Cola syrup.

The man who was implemented this amazing stuff then scratched the surface of the iPhone 6 with a knife and to my surprise the main central button was still working (the iPhone 6 wasn’t though). All the side buttons had melted into the body, but the full-metal back was still intact. Must admit, an amazing experience. 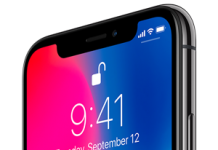 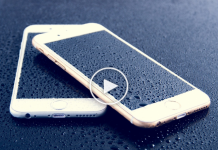 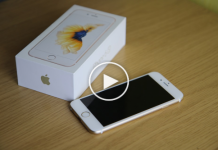 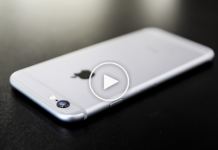 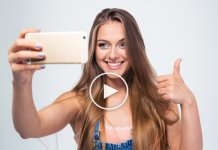 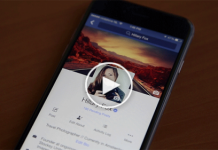 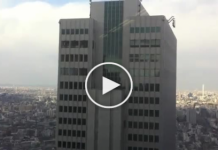 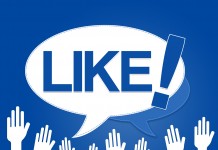 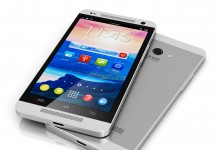