The brain is a very or probably the most complicated organ of the body and so much has been said about it. Unfortunately, most of what is being said or we are meant to believe are true are not so. There are even cases whereby people have gone commercial with myths that with time have been proven not to bear weight. Here are some of the facts on the brain you should not stress up believing.

This is probably the most common and definitely the most widely spread fact about the human brain. It states that you only use 10% of your brain and never provides any information on what the remaining part (90%) does. There is no science that proves this, and this fact is believed to emanate from a study that indicated only 10% of neurons fire in the brain at a point in time, which is a completely different thing all together.

The human brain has approximately 100 billion neurons and each on them communicates with a maximum of 10,000 other neurons. This does not imply that we are only using a tiny bit of our brain. What the person who came up with the myth would have probably said is that most of us operate at only 10% of our capacity, which way below our capacity.

You are either right brained or left brained

You have probably heard of this, and funny enough, some people have even gone to the extent of carry out tests to establish which sided they are. Some people may display a one side trait of their brain, but it does not infer that they are either right or left side. The truth is that you use both sides of your brain to solve issues or for mental functions. In the event one side of your brain gets damaged and no longer operates properly, the other side takes over and does all the work.

The bigger your brain the smarter you are

The size of your brain does not matter, what matters is how well you use it. In fact, most people believe that the reason why men are somehow smarter than women is because they have larger brains of the two. This is not true and no proof has been given of this. It is more about the ratio of your body to your brain.

You learn best from subliminal techniques/messages

This is a fact that a marketer came up with to promote his work and nothing that supports it has been proven since then. This has led to proliferations of some materials, CDs, tapes that you listen to as you sleep. The fact is that, we are all different and unique in our own ways, and thus learn differently. While others learn better with visual aids, others do so by participating, listening, or a combination of many techniques.

A brain damage is permanent

Most people believe that a brain damage is permanent, when it is medically known that the brain can self repair. This process of brain repair is called neurogenesis and scientists have managed to prove this using a sophisticated imaging technology that provides visible evidence.

Hole in the brain

The fact that sometimes damages to some parts of the brain are known as gaps or holes does not necessarily mean that our brains have holes. As a matter of fact, what we know as holes in the brain is precisely depicted as the inactive areas of the brain. Or in more complicated terminologies, areas of the brain that no neurons fire.

We lose our memory the older we grow

This is one of the most popularly held misconceptions regarding the brain, that loss of memory is inevitable as you grow older. Several factors affect your brain’s ability to absorb, store, and remember information, such as drugs, general health, disease, and genetics among others. It is also true that most people appear to remember less as they grow older, but it does not mean that it is inevitable. With a proper and healthy diet, rich in fish, vegetables, and fruits and regular exercise, you can maintain your brain in an active and good condition. 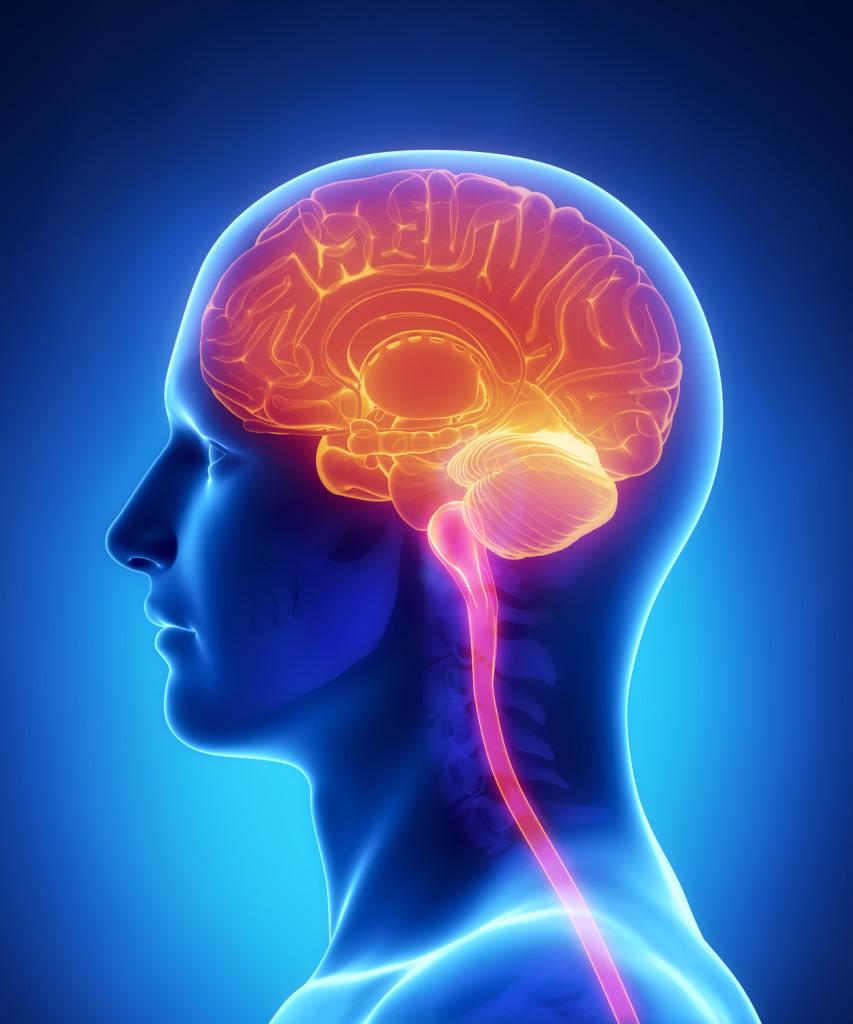 Your brain can be compared to a computer

This would have been true if at all we were robots, but unfortunately we are not. This is nothing close to the truth. Back in the days computer models were built bearing in mind what was known regarding the brain. However, even if the power of all the computers in the world was to be combined, they would never match the power of one human brain. As earlier mentioned, the human brain is very complex and sophisticated, and it would be absurd to match its power with that of a computer.

It is funny, but unfortunate that most people believe that the human brain is grey in color. Others even believe that it is as tough as a muscle. This is probably because of the images that they are exposed to from the books, television, and other types of media. Nevertheless, the brain would only appear like that once it is extracted from the body and stored in certain chemicals. Actually, our brains are very soft like jelly and deep red in color.

Your brain resembles a sponge

You have probably heard some people saying that your brain resembles a sponge, such that once it is saturated with information, you cannot absorb any more as there is no more room. In better terms, what it means that we have a specified amount of information that we can absorb. This is absolutely not true. The brain has no limit as to what it can absorb and learn. It is a matter of whether you want to bother or make the effort. 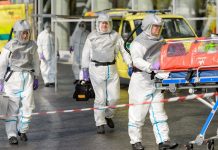 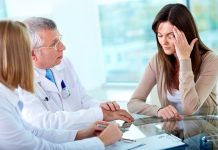 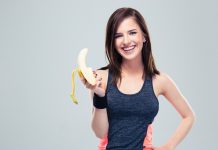 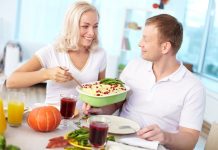 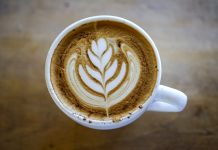 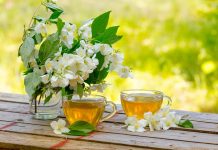 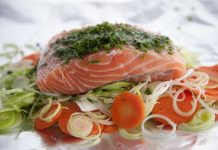 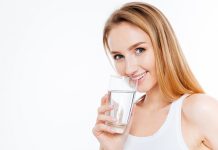 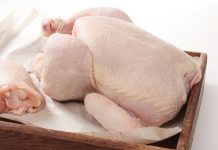