For those who are not in the know, the American Horror Story refers to a horror TV series by Ryan Murphy and Brad Falchuk. The series is described as an anthology and each season is a miniseries following disparate settings and characters, and the storyline has a beginning, middle stage and an ending. There have been 3 successful seasons and the fourth season is about to be shot anytime this year. Fans can look forward to an amazing season that will not disappoint.

Previously, the American Horror Story series has been all about Nazi Surgeons, aliens, ghosts, witches and serial killers in love with jazz. The most prevalent question by the fans of the serial is what to expect next in the coming season. Fortunately, the creator of the series, Ryan Murphy, has been leaking small details about he fourth season of this successful TV serial. Through these details, it is easy to piece the puzzle together and get substantial information on the things to find in American Horror Story season 4. 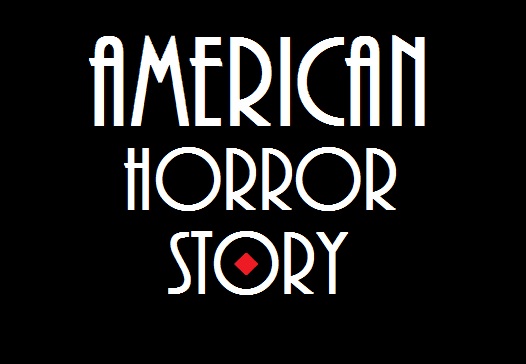 Here are some of the few things to look forward to:

The fourth season of this thrilling anthology is expected to be set in 1950. Ryan Murphy in an interview confirmed that this is the year the new season will be set in. He also said that the season is a combination of time periods but the main time period is the early 1950s. The new series is a time piece and this is the year carrying all the clues.

The location of the setting will most probably be in Santa Fe or in New Orleans. The creator of the series has expressed interests in setting the fourth season in these two locations.

There are high possibilities that Jessica Lange will make an appearance in season four and according to the creator, she has been practicing her German which gives out the notion that she will come back as a German character. Lange has also confirmed that she will be in the new season in an interview where she said that the fourth will be her last season. Lange is probably the backbone of the series since the start but she has decided to call it quits after the fourth season is complete.

Ryan Murphy has indicated that the comedic tone in the previous series will be experienced in the new one. This is after stating that it is a difficult and challenging task to balance the crazy, bizarre and gothic nature of the period. For all those who are in love the series because of the light side of things, then the fourth will not be a disappointment.

After the creator of the series said in an interview that it is time to say goodbye to the women, it is apparent that they will not be in the new series. He however promises that there will be equally exciting characters and better in the new season. You can therefore expect to see an American Horror Story new season four complete with new characters to replace those seen in the previous seasons.

If the series is set in Santa Fe, the season can be about a kidnapping. One possible incident is the bizarre kidnapping that happened a year ago when a doctor kidnapped a 9-year-old from a wealthy family for ransom intended to buy a fancy home.

Another theory is that the season might include a traveling circus. Fans would love to see a circus involved especially because Murphy loves writing about physically different characters and since there were traveling circuses going through New Orleans in the 50s, this might be a great time for that.

A different theory is that it might be about a hydrogen bomb with Lange as the German spy. Or it can be all about the extraterrestrial activity in Roswell which has been on the spotlight about such news.

When the Season starts airing, you can catch it on Netflix. This is because this platform is always steps a head and the American horror Story will not be any different. Fans can expect more action and more thrill in the coming season but for now, they will have to wait for the shooting to start.

3 Mistakes People Make In Their Relationships

3 Tips To Save Your Teenage Driver on Car Insurance