The innovation and introduction of phones made life easier by making communication simpler. As the world continues to evolve technologically, new products are being innovated daily. Initially the phone was solely meant for communication purposes, whereby you could only make calls, receive calls or send text messages. But with the advancement in technology the phone has become a sophisticated gadget that can do a million activities. Smartphone’s have fastened the communication process and made it even more effective. With a Smartphone you can share pictures and videos and you can do anything you can do on an ordinary computer. A Smartphone is a real asset and just like any other expensive asset you must get an insurance cover for your phone.

Imagine living your Smartphone on the table, just to find it in a basin full of water courtesy of your little daughter, what will happen? Definitely you will be left hopeless because even if you punish the little girl, your phone won’t resurrect. You will have lost a lot of information plus the phone itself. To be on the safe side you need to insure your phone against such dangers. If it happens that your phone gets damaged or stolen and it was insured then your insurance company will get you a similar new phone or an equivalent of it.

Because most people keep on changing phones or buying new ones, you can enter into a contract with an insurance company whereby the company will give you’re a phone cover for a certain period of time. The contract will only last for a specific period of time, which will be agreed upon by you and your insurance company. In such an agreement you might decide to pay the full premium amount at once or still pay in installments. And in case the contract elapses when your phone is still intact you will be obliged to receive a certain percentage of the total premiums payable plus the accrued interest from the insurance company. 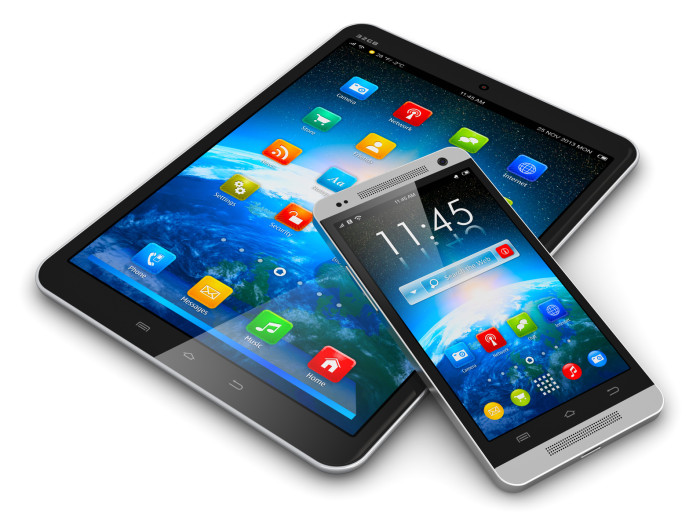 An insurance plan for your phone is good because it will save you money you would have spent buying a new phone after losing one. A Smartphone can be insured against various risks like fire, theft, accidental damage or any other kind of damage. You might also decide to take a comprehensive insurance cover for your phone; such a cover will insure your phone against any type of risk that might harm it.

The phone insurance plans can be different basing on the model and make of the phone as well as the price. Expensive phones might have different covers from relatively cheap phones. Phone features can also be considered when designing an insurance plan for phones, for example phones with sophisticated and many features will need and elaborate and expensive cover compared to ones with limited features.

The good thing about phone insurance is that, once your phone suffers any kind of risk, it will be upon the insurance company to compensate you by buying you a phone similar to the one damaged or lost or one which has the exact features as your damaged phone. Also processing of phone insurance claims is much faster because of the amount of money involved. It will not take long before you get a replacement for your phone. Even if you have more than one phone you can still take separate insurance covers for both of them. With a phone insurance plan you can be rest assured that your phone is secure and protected and even if it gets spoiled, damaged or stolen you will still a replacement in a matter of days.