For centuries many people have said things about George Washington’s life, his family, his military career and more, but what is fact and what is fiction. Did he really have wooden false teeth? Do he really cut down a cherry tree and utter “I cannot tell a lie” when asked by his father if he did it? Did he really toss a quarter across the Potomac River?

1. The president did not wear wooden false teeth but he did wear dentures that were made from elephant or walrus ivory. Over time the ivory did crack and become stained so it looked like wood grain, which is why they said that his dentures were made of wood. At the time of his inauguration he only had a single lower left bicuspid tooth, which held the dentures in place but after he became president he had the tooth pulled.

2. Another interesting fact is that he was the only major founder who did not have a college education. He had left school at the age of fifteen because his mother could not afford to send him to college and went to work as a surveyor.

3. George Washington seemed to have some type of magical immunity to illnesses and bullets. He had two horses shot when he was riding them and absorbed four bullets in his hat and coat during an early encounter in the French and Indian War but he emerged unscathed. By the age of thirty he had survived malaria, dysentery, smallpox, and other illnesses which should have killed him if he had not been so robust.

4. During his first term in office as president he almost died two times. One time from a tumor on his thigh that could have been caused by an infection or from anthrax. The other time was from having pneumonia. He finally died at the age of sixty seven from pneumonia with an infection of his larynx that resulted in him suffocating to death and was the only president who died in the 1700’s. He was buried in Mount Vernon and not in Washington, D.C.

5. He was the only founder who freed the one hundred twenty-four slaves who were under his personal control but he could not free the slaves who came with Martha when they got married. There were considered”dower slaves.” He did not free his slaves until after his death and left money in his will to pay them annuities and grants.

6. He was the only president who did not live in Washington, D. C., the city named after him. He called Mount Vernon home from the age of sixteen. He bought the home from his brother’s widow and spent as much time there as possible. He commuted from Mount Vernon to Washington D.C. by boat.

7. George Washington was the only unanimously elected president and when he ran for his second term he received one hundred percent electoral votes. After serving for two terms he refused to serve another term. This was probably an influence on the 22nd amendment of the United States Constitution. This amendment is the one that limits the president to severing only two terms.

8. After he assumed office he organized the Executive Branch and the first United States Cabinet. George Washington also played a major role in bringing amendments to the United States Constitution through the Bill of Rights and had fourteen copies of the Bill of Rights made. He had thirteen for the thirteen states and one for Congress. He also established the United States federal judiciary. In 1790 he signed the Residence Act of 1790 which was a federal law that established where the United States capital was to be built and the act also authorized him to select a site for the capital. George Washington was also a strong supporter of building a national bank, of implementing a tax system, and building a central government.

9. He had a strange connection with Fridays. He was born on Friday February 22. 1732, and he was elected President of the Constitutional convention and commissioned lieutenant colonel in the military on a Friday.

10. George Washington was one of the tallest presidents standing at six feet two inches with only two other presidents being taller at six feet four inches. Those two presidents were Lyndon Johnson and Abraham Lincoln.

Let us raise a standard to which the wise and honest can repair ,
the rest is in the hands of God. 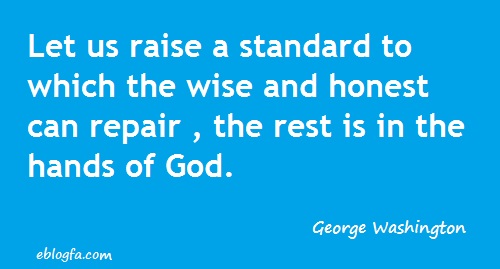 I hope I shall possess firmness and virtue enough to maintain what I consider
the most enviable of all titles, the character of an honest man. 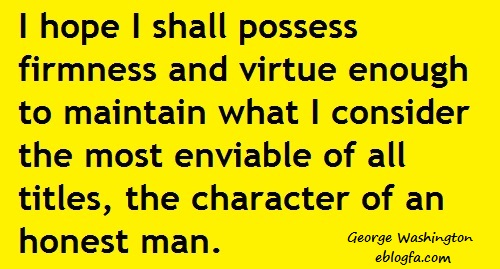 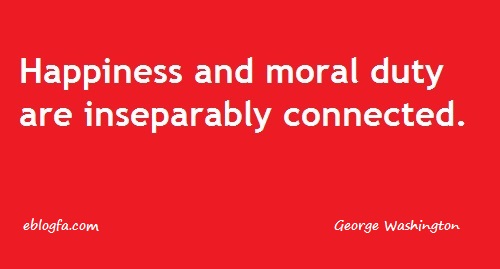 True friendship is a plant of slow growth, and must undergo and
withstand the shocks of adversity, before it is entitled to the appellation. 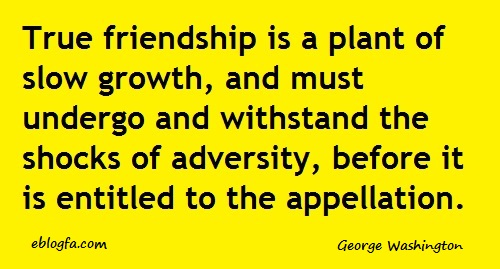 Labor to keep alive in your breast that little
spark of celestial fire, called conscience. 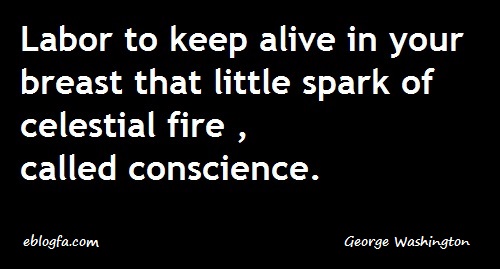 To be prepared for war is one of the most effective means of preserving peace. 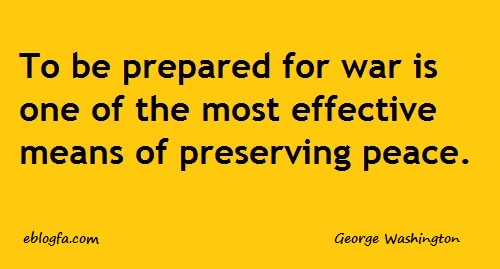 It is better to be alone than in bad company. 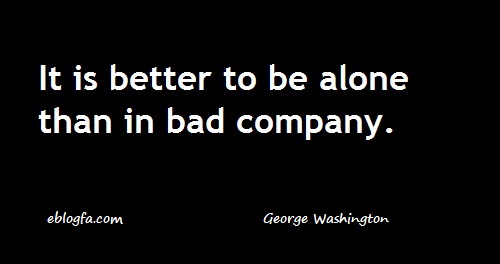 The Constitution is the guide which I never will abandon. 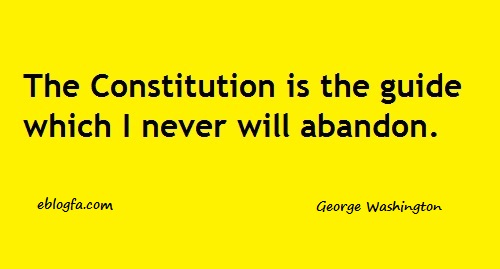 The very atmosphere of firearms anywhere and everywhere restrains evil interference ,
they deserve a place of honor with all that’s good. 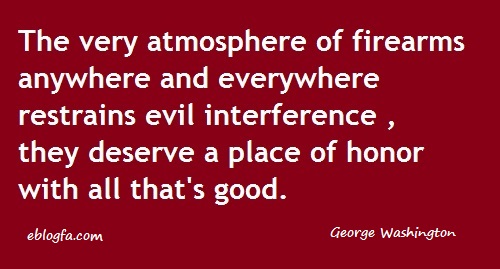 The foolish and wicked practice of profane cursing and swearing is a vice
so mean and low that every person of sense and character detests and despises it. 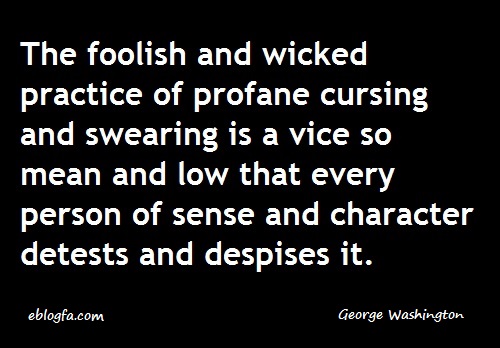