There is a whole list of food that you may frequently eat and are absolutely unhealthy when regularly taken. The food and drinks may contain too much fat or too much sugar unless which can cause life threatening diseases like diabetes. These foods though a favorite for many people making it difficult for them to stop should be consumed less or even avoided as a whole if possible or if they bring health issues immediately. Some of them are too addictive to avoid or take less of but for the sake of a longer life and good health it is important to watch how you consume them.

French fries
Fries are the most consumed foods when deciding to settle for a quick meal. Though tasty, fries have a lot of fatty content and this can be a problem. It only adds up calories and stores a lot of fat in your system which can really be unhealthy for you.

Smoothies
Its contents may contain vegetables and fruits, but in real sense they contain a lot of sugar. This sugar is what can affect your health if taken up in large amounts frequently. It shoots up your blood sugar levels and causes you to be hyper because your energy levels will eventually go up. This is dangerous because if the sugar isn’t burned, the excess can be stored as fat which will become a problem.

Salad
Vegetables are mostly associated with healthy nutrients, but it really depends. If you eat the wrong kind of salad on a consistent basis, it might affect your health. Most of them are frozen and served up when stale and this means the starch that is contained becomes unhealthy for consumption.

Dried fruit and nuts
Fruits though containing vitamins are dangerous when consumed a lot because of the sugar contents and the nuts having a lot of salt in them. The nuts can be healthy enough if you can eat the ones that don’t have salt. The nuts also have high caloric contents such as coconut or chocolate. 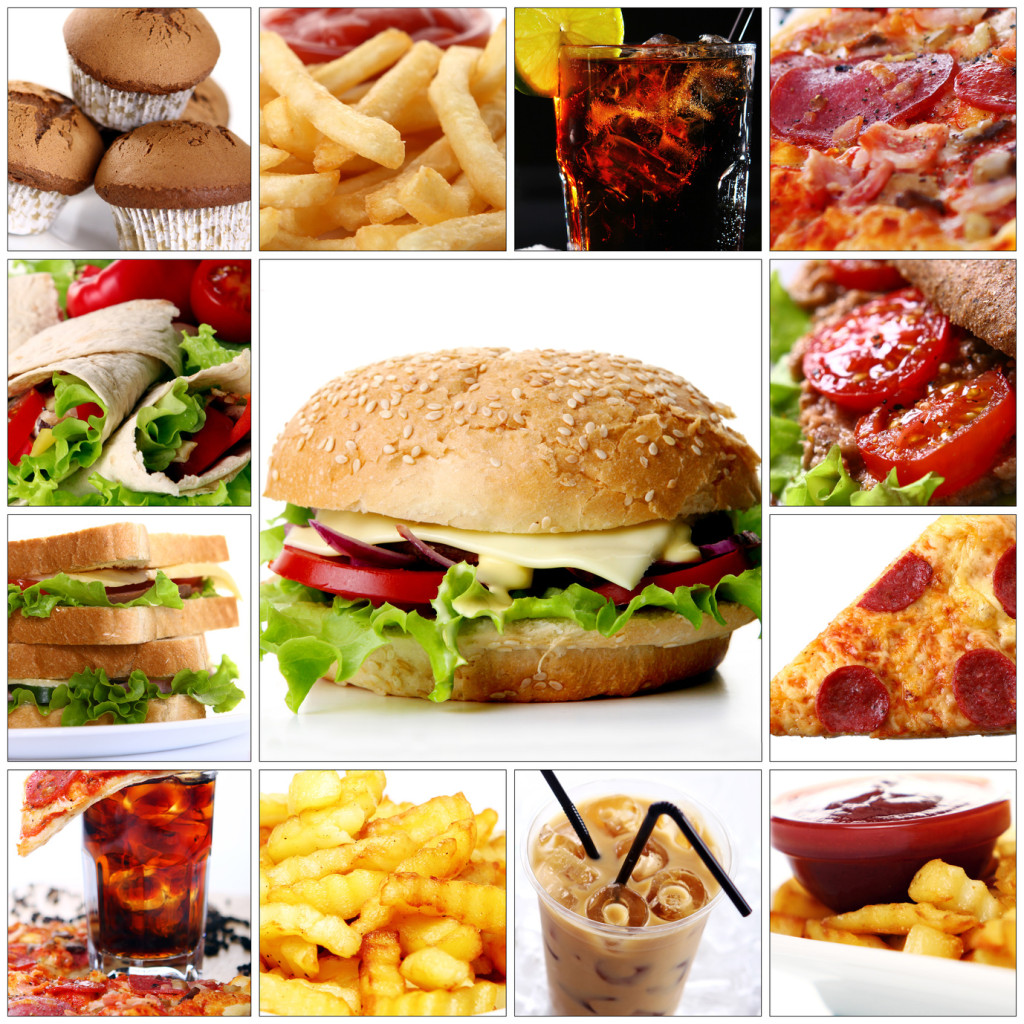 Chocolate bars
Chocolates are the most preferred snacks that are consumed because of their sweetness. This sweet feeling is the one that can cause more harm than good. Its high sugar content is really unhealthy. Research has shown high consumption of chocolate bars causes teeth decay and increases risks of getting diabetes because of increasing sugar levels in your system.

Soda
This being the most consumed refreshment has its fair share of sweetening contents. Too much consumption of soda increases risk of heart diseases and diabetes. The sugar contents are the ones that make it possible to get these diseases it shouldn’t be consumed too often as it really poses health risks.

Frozen yogurt
Most ladies prefer to consume frozen yogurt to kill any cravings they might have. It should be noted that most frozen yogurts sold have been re-processed meaning they kill most of its natural contents and it therefore becomes unhealthy for your body. Yogurt should be bought natural and fresh but not consumed too often because of the sugar.

Hamburger
Hamburgers have a lot of protein contents from the meat. This meat has a lot of calories that when consumed a lot becomes difficult to burn. It should be taken moderately and not too often so as not to affect your health.

Cake foods
Cake foods are mostly taken when celebrating events or when opting to have a snack as compared to the regular meals. Too much consumption though is unhealthy for you this is because of the high sugar levels it contains. It can also cause tooth decay.

The right types of foods that are healthy to eat are really important. As long as the meals are balanced and contain the right amount of vitamins, you should not worry about your health being affected in any way. Most of the foods and drinks mentioned above are consumed on a regular basis. They are not bad to consume, but they should be taken occasionally so as not to affect your health.