This is going to be the first occasion when Super Bowl is going to be held in New York area. So the stage couldn’t be bigger and the pairing of teams cannot be more attractive. The contest is supposed to be one of the toughest and evenly matched contests of all times.

It is expected to be extremely cold and probably could snow during the course of the game. But apart from the freezing temperature and other weather factors there are many other storylines that need to be seen. Let it be Peyton Manning’s legacy and his retirement talks or Richard Sherman who continues to crack headlines there are many hot topics leading up to this year’s Super Bowl.

Before the actual kickoff here are some of the interesting facts about the game. 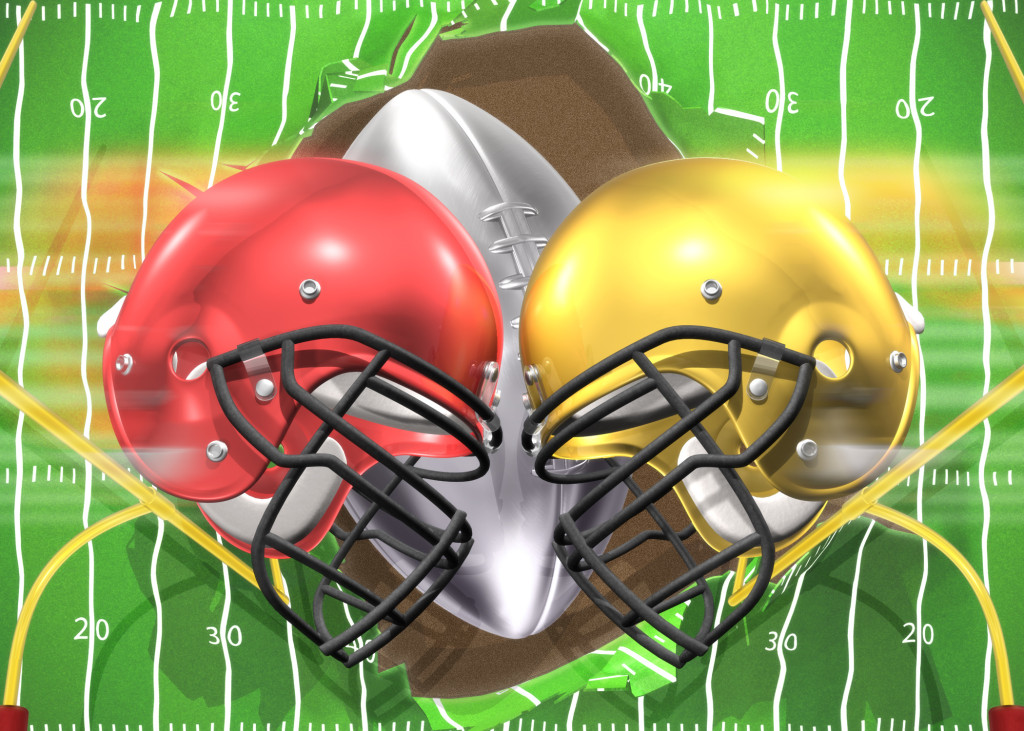 But despite not so favorable conditions, both the teams are looking quite charged up and ready to make history. This being the first occasion in the history that Super Bowl is being hosted near the big apple and everyone looks very excited to witness a wonderful game.

This is the first occasion in 15 years when Denver Broncos have been in the Super Bowl and their seventh overall. If they win this season it would be their third Super Bowl title. Broncos Riding on the success of Manning have reached Super Bowl with many unforgettable performances. During this course to the finals they have had to battle out some of injury concerns and even New England Patriots and San Diego Chargers were unable to stop them from their Super Bowl berth.

Peyton Manning of Denver Broncos has had the best season NFL has ever seen. He has already cracked some records open with astounding 5,477 passing yards and astonishing 55 touchdown passes. With this wonderful performance he is assured to win his fifth MVP award. Having said the Super Bowl is no ordinary game, and Manning having played only 11 of 262 games in cold could find it difficult. And with Manning’s career nearing its end, just one Lombardi Trophy in 16 years could keep him away from being the best quarterback of the generation, which makes this winning this Super Bowl more important for him.

Seahawks would be chasing what could be the first title for their franchise. Before this they only had one appearance in Super Bowl that too eight years back. Seahawks have already out classed the 49ers in one of the most competitive NFC championship game. Sherman gave them 23-17 win in the final seconds by slapping away a pass by Colin Kaepernick with was intended for wide receiver Michael Crabtree in the end zone, so they won’t feel defenseless even if the Super Bowl comes down to a final Broncos drive and even if Manning is having his hands on the ball. .

Sherman had plenty to say after the game calling Crabtree a mediocre receiver and calling 49ers insane for even attempting to pass the ball to Crabtree in his vicinity.

With both the teams having 13 regular season wins have topped their respective groups making this Super Bowl one of the most even fight. With all the big names part of this contest and cold and snowy weather of New Jersey awaiting both the teams, it really looks difficult to choose a winner.

Can Manning create history by becoming the first player to lead to different sides to Super Bowl trophy? Can he become sports greatest by clinching the title in what could be his last appearance? or is it going to be Seahawk’s from Seattle who would get their hands on their maiden trophy? All these questions would be answered on February 2nd.