Within a very short duration, HTC has been able to establish itself as a top brand in the cell phone communication field. HTC  is a classy candy bar mobile which features a very unique design. Apart from that, it functions impressively. Being a mid range phone unlike HTC sensation, which is a high end smart phone that has sky high specs, this handset has still managed to win the hearts of lots of users. It is popularly termed as the Facebook Phone because it has a separate button that allows Facebook users to easily access the website. They can upload photos and update their status instantly. This button coupled with the great QWERTY keyboard and not forgetting the touch screen make this cell phone popular with the youth of today who like social networks. It has an Android OS, an 800 MHz processor, 512 MB RAM, 512 MB, a 5 mega pixel camera having auto focus, VGA camera at the front, LED camera flash, a Lithium ion rechargeable battery with about 400 minutes talk time and a standby time of about 640 hours. This cell phone made using cutting edge technology costs between $174 to $212 online. HTC  brings lots of enjoyment at a very low price. What are you waiting for?
LG Optimus GT540
This phone is considered to be a perfect mid range phone for those who want to be advanced technically. With its aluminum striping located on its sides and its faux brushed metal casing ,it is very stylish and sleek. To begin with, it uses an Android OS with all types of SMS, MMS and email, a resistive TFT touch screen with 256k colors for displaying purposes, a 600 MHz processor, a 3.15 mega pixel auto focus primary camera, an internal memory of 139 MB, a microSD slot and 156 MB RAM.It also uses GPRS/EDGE?WLAN/3G facility to enable you connect easily to your PC. It has a lithium ion battery with a standby time of 500 hours and a talk time of about 5 hours and 30 minutes. LG Optimus GT540 costs are worth its features. Many good things about it match the price given to users. Its search buttons and camera shutter are located on its sides.Although it lacks the flash support for online browsing systems, it has a lot of good features and this can be easily neglected. With only $ 140 this phone could be yours. Take advantage and purchase yourself this new smartphone that has exceptional features at a very affordable price.
Motorola Milestone
It is a revolutionary handset that was launched by Motorola. Also referred to as the Droid across the United States, it can successfully fulfill every demand of its owner. This phone has been hyped to be the perfect best Android mobile phone after the HTC Hero. Its most attractive feature is its beautiful and long LCD screen. It operates using Android OS which enables you to use your favorite applications using widgets, a 5mega pixel camera at the back of the phone with geo tagging benefits, GPS, digital compass, a superior quality QWERTY keypad to make messaging a less painful and cumbersome experience, an accelerometer sensor that gives you the pleasure of motion gaming, an inbuilt memory of 132 MB, a 600MHz processor and a lithium ion battery having about 350 hours of standby time and 6 hours and 30 minutes of talk time. When it comes to general performance, this smartphone is perfectly suited for both business and personal use. This powerful phone has proven that it is the best after HTC Hero. It goes for approximately $ 250 online. 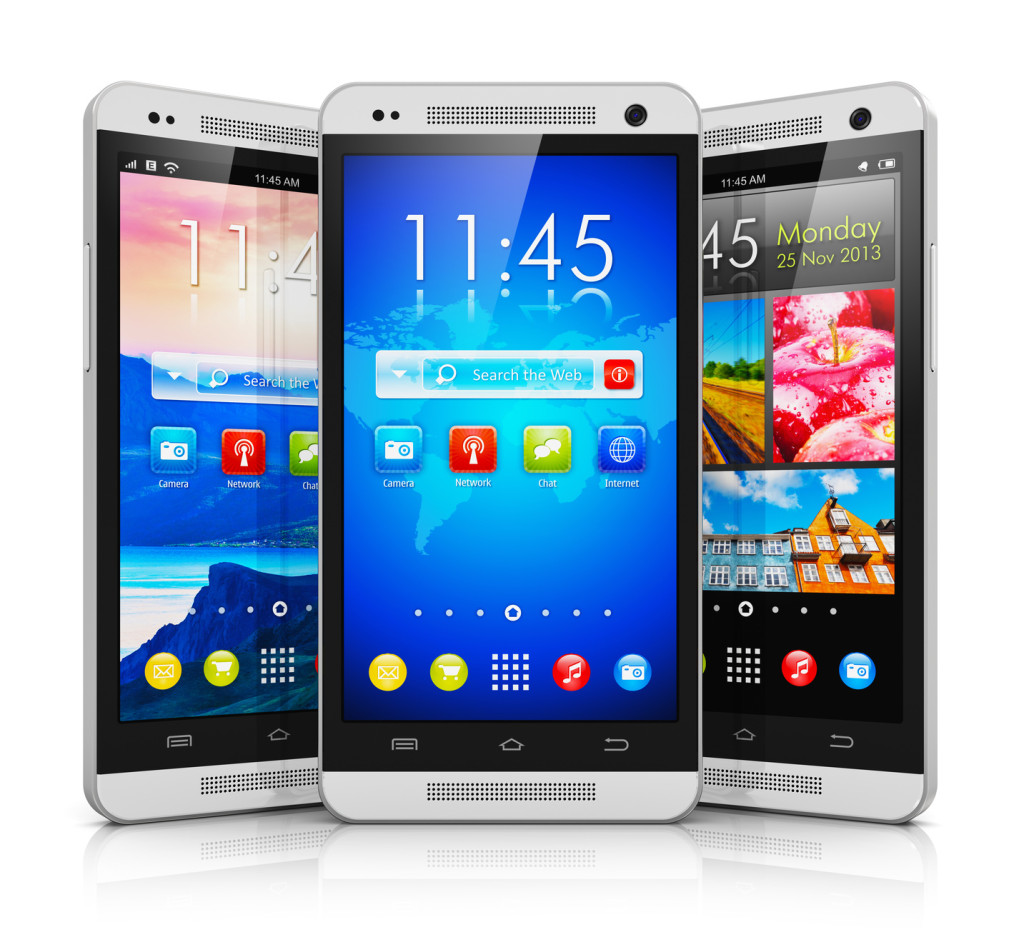 HTC Wildfire S
This is the most wanted smartphone globally. If you have it, being online wont be an option anymore. This phone has managed to attract all classes of users with stunning offers and deals. It boasts of a fashionable design, high end features and a unique user experience. HTC says it scores very high on each quotient from user friendliness, functionality and speed. This phone sports a large touch screen which is 3.2 inches with gorilla glass display, a 600MHz processor and a 5 mega pixel camera with very advanced features including an LED flashlight. It is a multimedia phone that anyone can flaunt in style. It boasts of an internal memory of up to 512 MB, 512 MB of RAM of which 418 is user available, a lithium ion battery that has a stand time of approximately 360 hours and a talk time of about 7 hours and ten minutes. It uses Android Gingerbread platform as its OS which is used by other smartphones such as Samsung Galaxy S2 and HTC Sensation. This smartphone is a good entertainment device that supports AAC/MP3/WAV player and can offer hours and hours of great entertainment. It has also taken care of those who like social media and most people say it is among the ideal phones for those who like social networks. Generally , this phone is quite decent and goes for around $160 online.
HTC Sensation
HTC is a company known for producing smartphones using the latest technology. We are all aware of the problems that accompany low cost smartphones. They lack modern features and break down frequently. HTC Sensation is a very versatile and powerful smartphone. When it comes to looks, this phone might be very similar to releases like the Desire S because it has a round aluminum case. Its features, that have been improved in the new model, are the same too, which is not bad in any way. The best thing about this phone is its contoured screen that is unique and protects the smartphone from scratches whenever placed on the table face down. When you are attending a meeting, lifting this phone will reduce its volume , and placing it on the table will silence the ringer completely. Impressive? HTC has been able to complement the Android OS with their in built user interface. This phone weighs 148 grams. It has 512 MB of ROM, 512 MB of RAM of which 418 MB is user available. It boasts of a 5 mega pixel camera that has a LED flashlight and auto focus feature. It has a 600 MHz ARM 11 processor, GPS and an internal memory of 1GB. With only $ 280 you can own the HTC Sensation.