Learn More About The Future And Trading Of Bitcoin
A bitcoin can easily be described as one unit of the online currency used in the Bitcoin system, the peer-to-peer system. The Bitcoin system primarily uses specific software to transfer and create money through the internet. The system comprises an extensive online network where users can buy and sell bitcoins and at the same time transfer the online currency to other users on the online network. Every transaction that is conducted on the Bitcoin network is verified and recorded in the network database by people called miners. Being a miner is one of the ways users can create money online. This is because for their services, miners are remunerated using freshly minted bitcoins and money raised through transaction fees.

Buying and selling of bitcoins
Like any other “legal” currency anywhere in the world, one can buy and sell bitcoins. The online currency can be exchanged for goods, services or other currencies.
For one to buy and sell this digital currency they must have a wallet, a software that users must have in their computers or mobile devices in order to use the system. The wallet is important for two reasons. For one, all the bitcoins that are owned are stored in the wallet. Secondly, all executed transactions are recorded in a log file located in the wallet.

It goes without saying that whenever one buys or sells the online currency, it will be recorded in the log file. The information is also transmitted through the system to every other wallet at the tail end of the network. These transactions, once recorded this way, cannot be altered or erased in any way as a security measure.

In fact, one of the easiest ways to join the network is to buy and sell bitcoins. By injecting “other” currency into the system and them using them as the exchange commodity to buy bitcoins, one effortlessly joins the Bitcoin network. After this, the new users can then buy and sell bitcoins at whatever time and from whichever location on the globe.

It is worth pointing out that the Bitcoin system operates by promoting the anonymity of its uses. A user needs an address to either buy, sell or transfer money. One can create a distinct address for every transaction they conduct. The actual name of the user, is not however, revealed.

Users of the Bitcoin system have come to the defense of Bitcoin, saying that the anonymity feature does not in any way compromise the secure nature of the network. 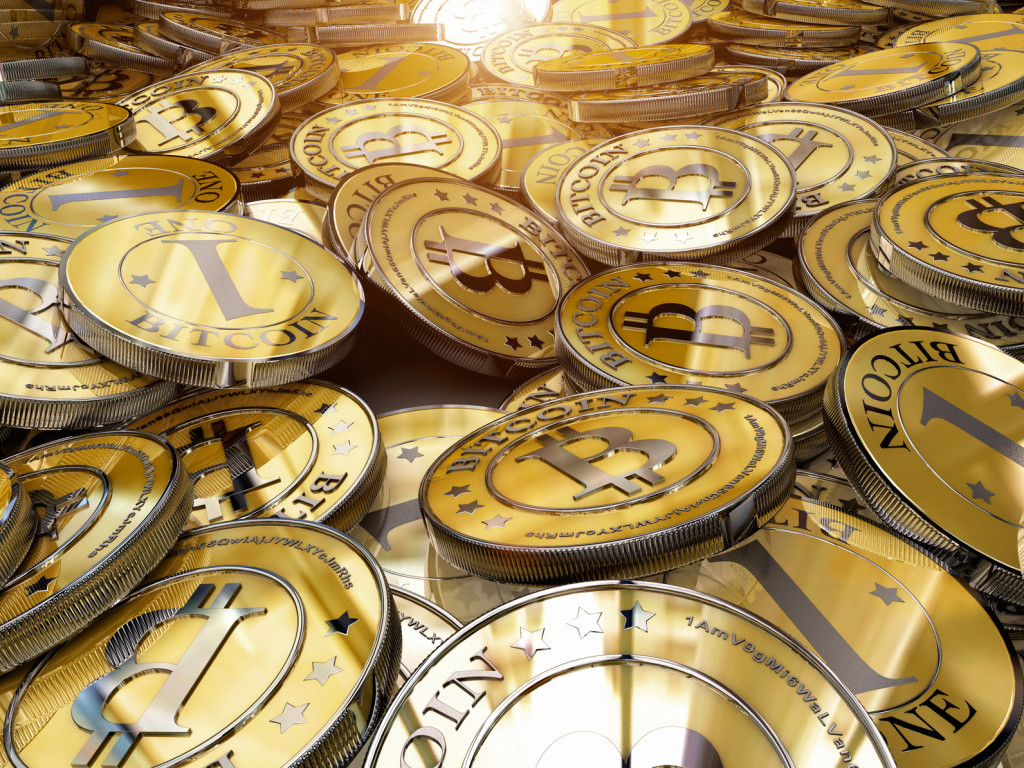 The future of Bitcoin
There is an increasing number of people joining the Bitcoin network and using the network for speculative purposes in an effort to create money. This is attributable to a number of factors
• Bitcoins are rarely used for commercial activities but have their use instead, largely confined to speculative activities. This makes the value of bitcoins highly volatile as demand and supply are the major drivers in this market. As such many are enticed by the gains they can realize from the volatile online currency.
• Bitcoins can be used to buy commodities especially on certain website. Their use has been rumored to go up due to its ability to attract those who engage in illicit activities involving drugs and firearms.
• The transaction fees charged on the transfer of bitcoins from one location on the globe to another is comparatively low. This is mainly in relation to other international money transfer platforms. Thus more people flock the network to cut on such costs.
• The bitcoin network has seen a number of security measures employed in the system. For instance, one would have to access every wallet at the tail end of the network in order to hack the system. This being impossible, many view this application as somehow secure.

The future of bitcoin has the legality aspect to it. The financial system using bitcoins as its online currency has been viewed as providing parallel currency to most national currencies around the world. As a result, many governments are not friendly to this system.

This system does not have a central financial authority that supplies money and offers a regulatory environment to carry out financial transactions. With this, most users are susceptible to exploitation by unscrupulous fellow users. As there is no cushion for users, some governments remain opposed to the use of bitcoins in their territories.

Lastly, outlaws are said to buy and sell bitcoins in large numbers while engaging in illicit activities. This, of course, has made governments have reservations about the use of Bitcoin system.