A research conducted by the Conference Board in 2005 involving America’s aging labor force, indicated that over 40 percent of the workers preferred remaining in their post of duties for either financial reasons, personal fulfillment or both.In subsequent researches done by the same company, more than 55 percent of the aging workforce that were surveyed said they did not want to retire because they find their jobs interesting. Most importantly is the insufficient financial resources citations made by a whooping number represented by 74 percent of the workforce.
Retirement age is basically an age where employee(s) can no longer work. There is no stipulated retirement age but most companies and diverse industries do impose retirement based on a number of factors and indicators. Most companies and government institutions throughout the world have adopted a retirement age of 65 .

There are some individuals who prefer to remain employed in their sixties and seventies for a number of reasons. Some of the reasons could be they enjoy their jobs and being productive, or they have observed the economic changes as an amazing opportunity. A sub group of such employees willing to work past their retirement age are those who were forced to retire. Some of them do this because of economic challenges but most importantly is that they are passionate and want to remain productive in their stations.
Is there anything special or different with the elderly who opt to remain employed past their retirement age? Yes, such folks believe in something that is necessary to leave a productive and meaningful life until they cant work no more. 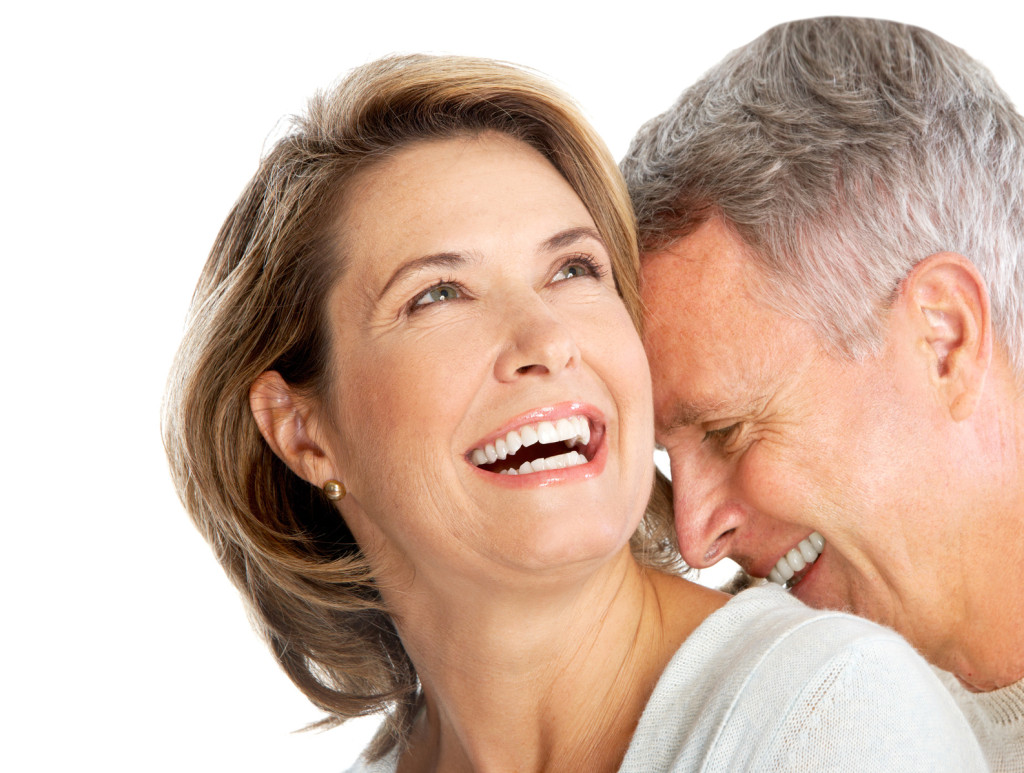 It is a belief, an attitude commonly known as a positive mindset. Such people believe they can control their destiny, feelings and moods. Such are optimistic,self-directed and solve problems without yielding to negative attitudes.

For one to develop such an optimistic and positive mindset that would enhance the joy and pleasure you would find working past your retirement age, the following ideas should be considered.One should learn to believe in him/herself and try to make their lives  more happy and fulfilling by setting targets and congratulating themselves when such targets are accomplished.One should believe in the power of a positive mindset to substitute and change negative attitudes for positive ones.Adapt new techniques and methods to facilitate such change Become more innovative and creative in their ability to produce something resourceful and valuable from their skills and experience gained over the years. Remember that some skills improve with age and some need to be continuously trained and nurtured.

One should know that they can manage living now and they should learn methods of fulfilling and satisfying their daily lives.Should appreciate themselves and know that they are unique.Early retirement comes with a number of downfalls such as reduced or less time of building a retirement benefit scheme. On the other hand, late retirement offers one, more time to build a retirement fund. It also saves one the cost of paying expensive insurance covers since they qualify for Medicare which may help in fattening the retirement accounts and higher social security benefits.