I’d like to introduce you to a brand new smartphone from Sony – the Sony Xperia Z1. This phone comes with an absolutely beautiful 5-inch full HD display with Sony’s Triluminos technology which we’ve seen in other Sony phones such as the Sony Xperia Z Ultra.
This time it comes with a really premium aluminum frame around the outside and Sony also managed to put in tempered glass on the front and the back of the phone with anti-scratch technology. Powering it all inside is a very powerful Snapdragon 800 processor from Qualcomm and that comes in at 2.2 gigahertz. They’ve also managed to squeeze in a very large 3 000 mAh battery and if you pair that with Sony’s Stamina mode build into the Sony Xperia Z1 that should be more than enough to get you through a day. And to top it all off Sony’s used their camera expertise to put in the amazing 20.7 megapixel camera and that should mean that it is absolutely the best camera in a waterproof smartphone. 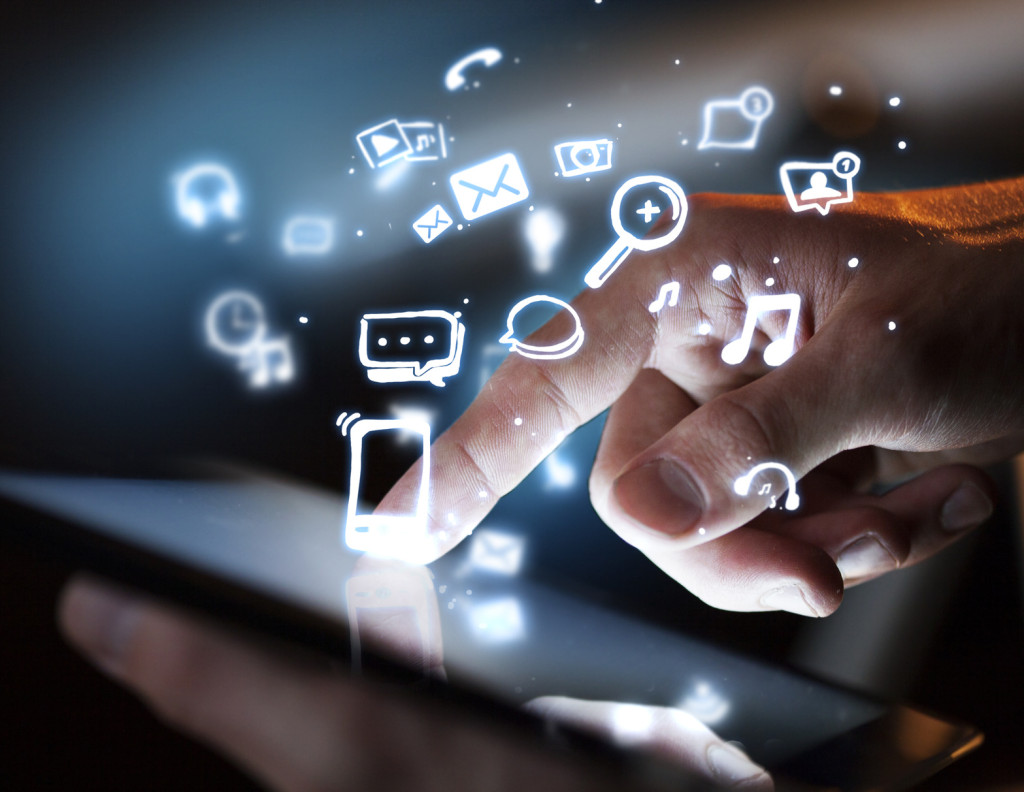 One of my favorite things on the new Sony Xperia Z1 is Sony’s new effects and lenses that they’ve added in as part of a new camera. They’ve made it easy to access these lenses and effects by providing a home screen widget and you simply tap on that widget. We’ve got a picture effect which gives you 9 different effects and that means that you can stylize your photos anywhere you want. They also have a very good burst mode and this burst mode effect allows you to quickly take 30 photos in succession. This allows you to choose the best action shot out of those 35 photos. They’ve also added in a new fun AR effect mode that allows you to use the camera to create a virtual reality world with your Z1 and they’ve put in 7 different types of AR effects.