At the present times, divorce can occur from even a slight mistake. A family finally divorced because none of the partners could accept defeat, it happened the wife was cooking and accidentally added a lot of salt to the stew. Her husband complained that the salt was too much but the wife argued that the salt was enough. The argument raised a fight that later resulted in a divorce. Before filing a divorce, there are questions one must ask himself or herself.
Are there feelings for the partner?
If one still has feelings of love for his or her spouse, it is better to work on the relationship before deciding on a divorce. It is important to take care not to make a mistake by rushing for a divorce. This is because the emotions of the problem affecting the relationship could mask ones feelings for his or her spouse.
Is one threatening divorce or seriously needs divorce?
Some people threaten to divorce their spouses as a way of having power offer them. Sometimes, they could be threatening them due to problems within the marriage. One should consider if the divorce they are seeking is a threat or is serious since one will end up regretting if a divorce becomes successful while it was a threat. Instead of threatening for a divorce, one has to act mature and face his or her marriage problems. 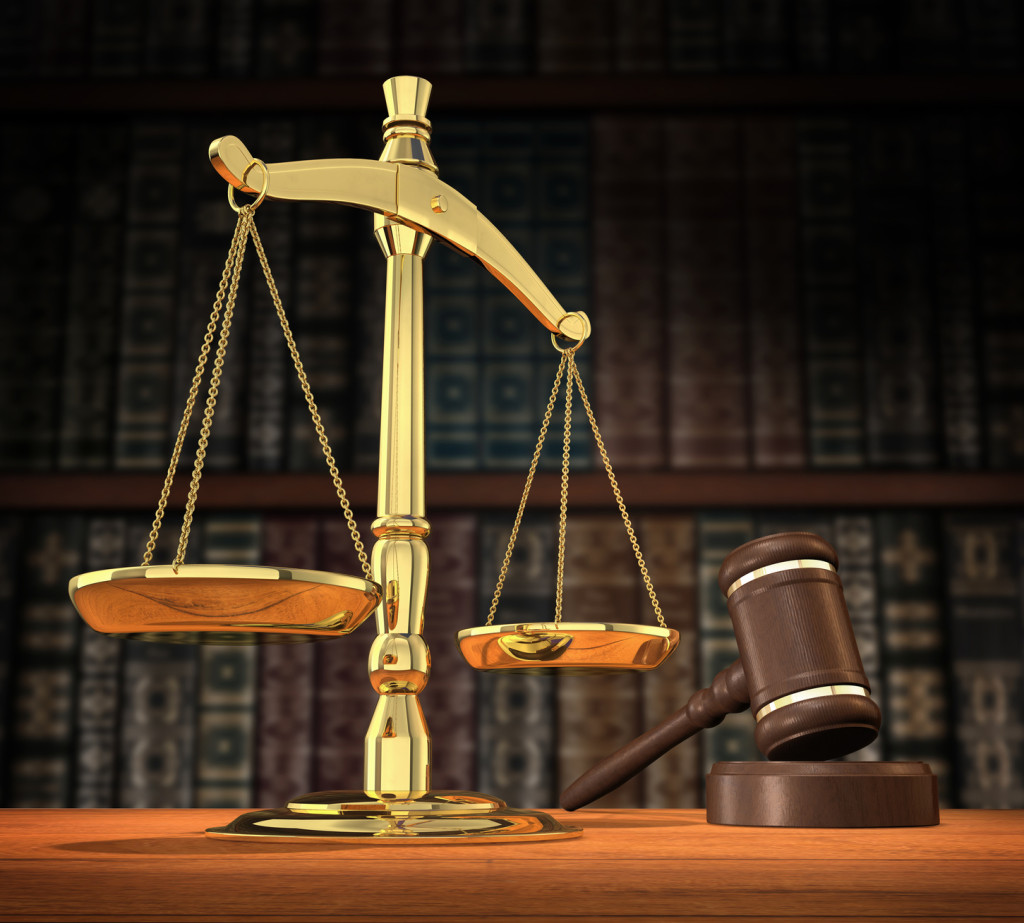 What is triggering the divorce?
Some people end up thinking that divorce may make their partners realize what they are losing and trigger them to submit to the divorce’s wish. Divorce encourages conflict. Therefore one has to apply other problem solving techniques and not divorce as a way of solving relationship problems.

Considering negative consequences of divorce?
Divorce results in separation of the family, loss of dreams and goals and results in stress to the separating partners and their children. One should consider the negative results the divorce has before conducting one.
Will one behave in a mature way after the divorce?
One should think about how his or her life would be after the divorce. The attitude one adopts after divorce determines the type of life he or she lives.

It is important to think appropriately before going for a divorce. Snap decisions may result in regrets and a bad life. Taking a divorce would depend on the intensity of the problems one is undergoing. Look before you leap.